Women exchange power for love. Sex is symbol of this exclusive contract. Sex is an act of domination and possession. Women are damaged when they give themselves to a man and are then dismissed.

My wife recently asked me why I loved her.

Rather than enumerate her good qualities, I answered honestly: “Because you belong to me.”
At the risk of being politically incorrect,  many men do not seek great beauty, brains or sex, but the simple feeling of “possessing” a woman. In other words, what they seek is a degree of ownership or power. This is part of masculine identity. 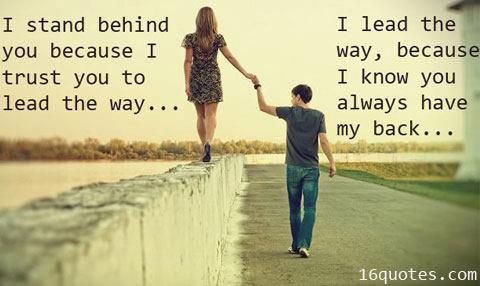 And many women have the complementary desire, to be possessed, to totally “belong” to their husband.
In a blog post, Joseph William, in his thirties, claims he has slept with 100 women and nearly all of them wanted to be dominated in bed. They wanted the man to take charge. This has a general application.  Women need men to take the initiative. They acquiesce or reject.

The essence of heterosexuality is the exchange of female power for male power expressed as love. This is the heterosexual contract. If a woman is not submissive or a man unloving, the contract has been broken, and they must consider separation.

When a woman surrenders to her husband, she gives him the power to grant her wishes, or not. He does not exploit, control or dominate. He respects her individuality and freedom.

He wants her to want to be his. He consults and nurtures.  He makes the final decision.  Every family needs a head. A creature with two heads is a monster.
INTIMACY
We have a powerful hunger to become one with another person. Two people only can become one when a woman surrenders to her husband. This is how women love. Two people cannot become one if they have competing agendas.
The greater a woman’s acceptance of her husband’s leadership, the greater his love for her. When the issue of worldly power is settled, a husband’s sense of self expands to encompass his wife. She becomes part of his ego.He knows that her child is his.

He loves her passionately because she has given herself to him. She has given him everything he wants.
Women were designed to crave a man’s passionate and exclusive love. But feminism ensures they will never get it because it teaches them to be “independent.”
In “The Power of Sexual Surrender” psychiatrist Marie Robinson writes that femininity is based on “an essential female altruism” i.e. putting husband and children first.  Real women do not seek power. They seek love. They are cherished because they dedicate themselves to husband and children.
Women express love in terms of surrender, i.e. trust. She empowers her husband by submitting to him.  Thus, she inspires him to sacrifice for her and their children. Women domesticate men and give them purpose.
Of course, this surrender applies only to the man she loves, the man who has courted her and won her love. If she gives her trust to the wrong man, that is her responsibility.
THE MISTAKE MEN MAKE

Women have about 20 years of peak sex appeal. They have to seal a deal before they lose it. They are the sellers. Men are the buyers.

When men treat women as sex goddesses, sex objects or prey, as society teaches, they are doomed to fail.

Men need to approach women as they are, fallible human beings with normal human desires.
They need to get to know a woman as friends and decide if they want a deeper relationship.
Women need sex but they want love (an honest human relationship) more.Take an enema and purge everything Hollywood has taught you about love and sex. It is bullshit.
Lasting love is not based on sex appeal or sparkling repartee. You can have great sex with a woman who is not conventionally beautiful. All women are beautiful in the sex act. Lasting love is based on mutual dependence.

A man must decide what he wants to do with his life, and then find a woman who will help him achieve his goal.

Because the Illuminati bankers control the media and nearly everything else, most of us are ignorant of how egregious and criminal their social engineering is.
Men are active by nature; women are passive. This is the basic yin-yang of nature.  By messing with this dynamic, Illuminati social engineers (black magicians?) are throwing a spanner in the gears of human reproduction and happiness. Their promotion of homosexuality to heterosexual children is criminal. They should be charged with child abuse.
This is what Satanists do–override nature. They are evil. They hate us and we have every right to hate them and their minions (liberals) in government, education and the media.
Source: Henry Makow 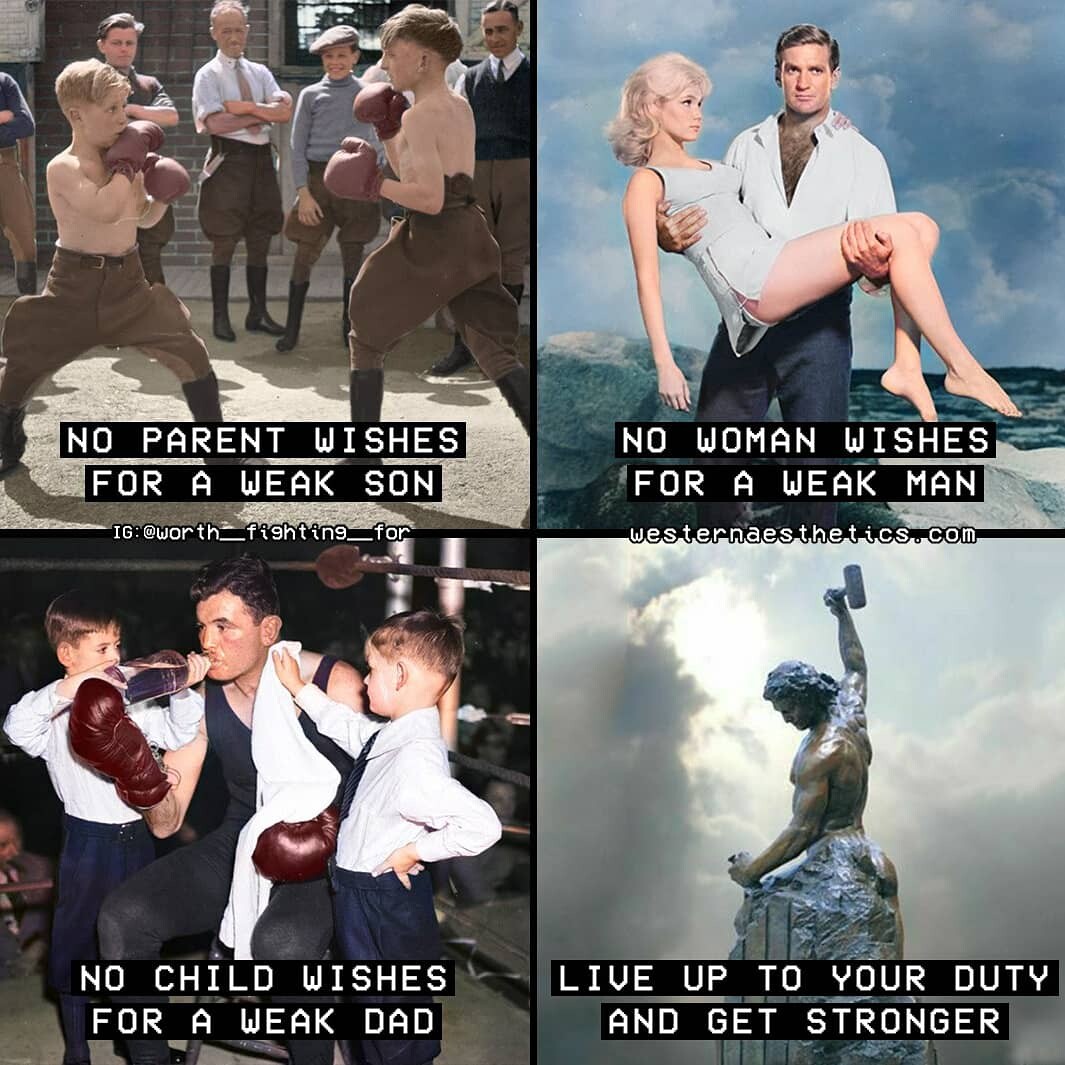