Reporter:  Is a Taliban takeover of Afghanistan now inevitable?

Reporter: Is A blue bird blue ?

Biden: No, it is not

Biden: No, it is not

Reporter: Do Bears S*it In The Woods ?

Biden: No, they do not

Reporter: Are You Our Real President 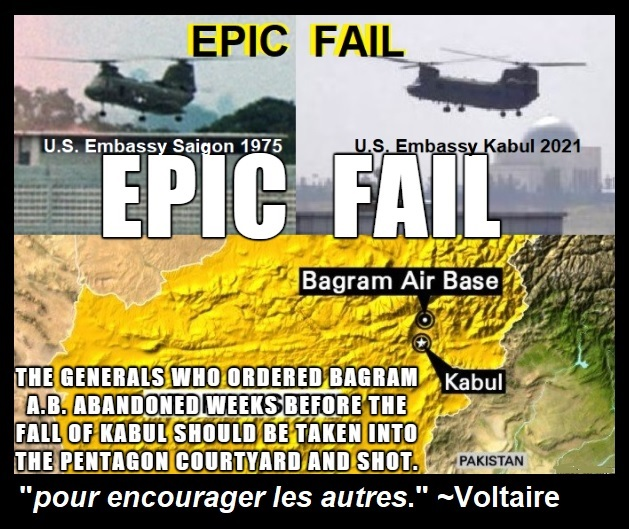 Kabul’s streets are clogged with panicked civilians fleeing the Taliban onslaught of the Afghan capital, American chinook helicopters are hovering above the US Embassy with an emergency evacuation in progress, and the national government propped up for two decades by US money and power is negotiating surrender with barely a fight.

One former CIA officer has observed looking back to Joe Biden’s July 8 Afghan policy speech: “This may become the most infamous — and devastating — press conference ever held by an American President,” wrote CIA foreign operations veteran Bryan Dean Wright on Sunday.

This may become the most infamous — and devastating — press conference ever held by an American President. pic.twitter.com/j4kKwyPDVm

“When I announced our drawdown in April, I said we would be out by September, and we’re on track to meet that target,” Biden had said. “Our military mission in Afghanistan will conclude on August 31st.”

Here’s the exchange from a bit over a month ago:

REPORTER: Is a Taliban takeover of Afghanistan now inevitable?

THE PRESIDENT:  No, it is not.

THE PRESIDENT:  Because you — the Afghan troops have 300,000 well-equipped — as well-equipped as any army in the world — and an air force against something like 75,000 Taliban. It is not inevitable.

Perhaps this utter failure to grasp or predict anything close to reality on the ground in the conflict is a failure also shared by US intelligence, given that it was only in June that a widely reported intel assessment forecast that Kabul could fall within six months.

US intelligence agencies who said just 4 days ago that Kabul could fall in 90 days have revised the figure to 72 hours
https://t.co/v2XUuPVcKX

But just last week that assessment was significantly revised to say within “one month to 90 days”. Merely the last 48 hours has obviously proven this completely off the mark as well.

US intelligence is now giving it just 72 hours – but it’s looking more and more like the Taliban will overrun the capital in maybe just 24 hours, which may not even be enough time for all US diplomatic personnel to get out.

President Ashraf Ghani greets a Taliban delegation at the presidential palace a few hours ago, after signing an agreement to resign and transfer powers to the Taliban. Some reports that he is expected to leave the country shortly. #Afghanistan pic.twitter.com/ce8bW8A588

Meanwhile, Afghanistan’s US-backed leaders appear to be putting their exit plans in place, with appeals being made to the invading Taliban to spare them and their families…

Ex, president Karzai latest message:
I am here in Kabul with my girls and I ask the Taliban to provide security and safety for the people. pic.twitter.com/l3FmVC6jnE

For example former Afghan president Hamid Karzai urged the Taliban to provide security and safety for the city’s civilians and its leaders in a Sunday video message recorded while standing with his three daughters. 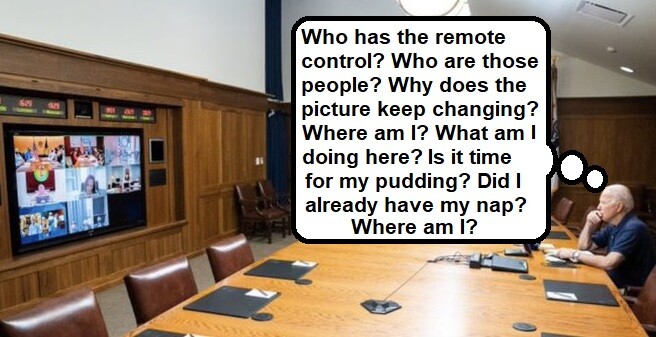