A federal judge on Oct. 8 denied a request to block Michigan State University’s COVID-19 vaccine mandate on the basis of natural immunity.

(Jack Phillips) An employee at the school, Jeanna Norris, filed a lawsuit against the mandate and asked a judge to intervene on the basis that she had already contracted COVID-19 and recovered. She presented two antibody tests showing her previous infection, and her doctors told her that she didn’t need to get the vaccine at this time.

Despite her natural immunity, Norris faces termination from the university for not complying with the school’s mandate that all students and staff get the shot unless they have a medical or religious exemption.

“This Court must apply the law from the Supreme Court: Jacobson essentially applied rational basis review and found that the vaccine mandate was rational in ‘protect[ing] the public health and public safety,’” Maloney said in his order.

Some studies have shown that natural immunity afforded by a previous COVID-19 infection provides longer-lasting and stronger protection against the CCP (Chinese Communist Party) virus than the vaccines. An Israeli study published in August compared individuals who had a previous infection with those who received the Pfizer–BioNTech vaccine and said their “analysis demonstrated that natural immunity affords longer-lasting and stronger protection against infection, symptomatic disease, and hospitalization due to the Delta variant.”

“Ms. Norris courageously brought this lawsuit to vindicate the constitutional rights of individuals with naturally acquired immunity to COVID-19 who are subject to irrational vaccine mandates,” Jenin Younes, a lawyer who works for the New Civil Liberties Alliance, who represents Norris, told the paper.

“While we are disappointed by today’s order, we are committed to fighting for the rights of COVID-recovered Americans to decline a medically unnecessary vaccine without having to sacrifice their livelihoods.”

It comes just days after a federal judge in California ruled against a professor who argued that his previous infection should make him exempt from the University of California’s vaccine requirement.

Michigan State officials didn’t immediately respond to a request by The Epoch Times for comment. 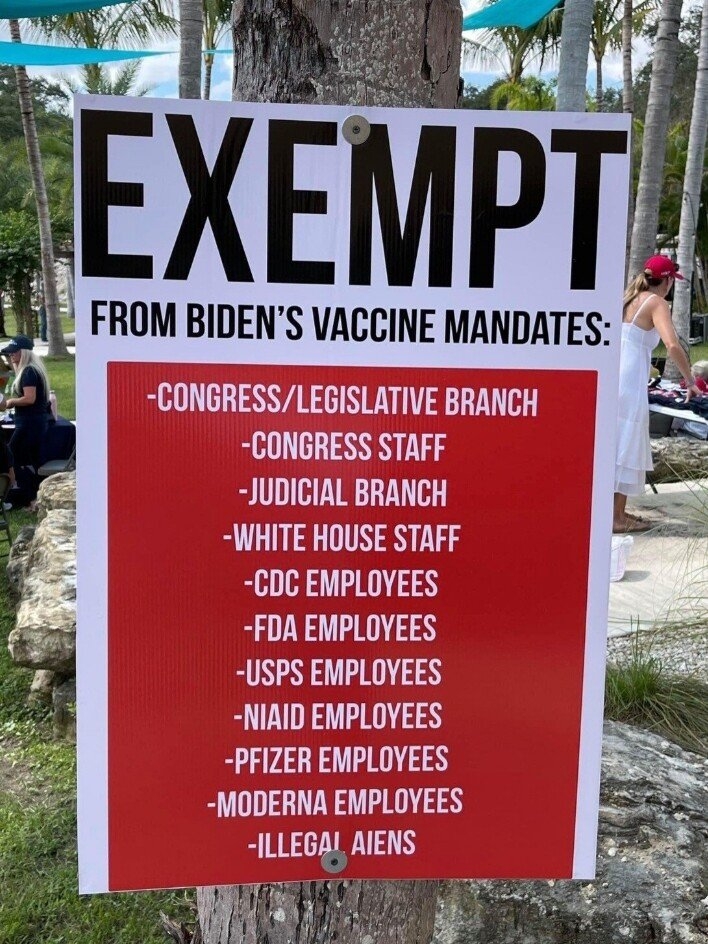