(Paige Freshwater) Experts have confirmed the first case of a dog with confirmed monkeypox virus infection in Paris, France that may have been acquired through human transmission – a family pet tested positive for the virus 12 days after its owners began to show symptoms.

A family dog has tested positive for monkeypox virus in what may be the first human-to-dog transmission case ever recorded. Researchers raised the alarm after an Italian greyhound contracted the virus 12 days after its owners began to show their onset symptoms. 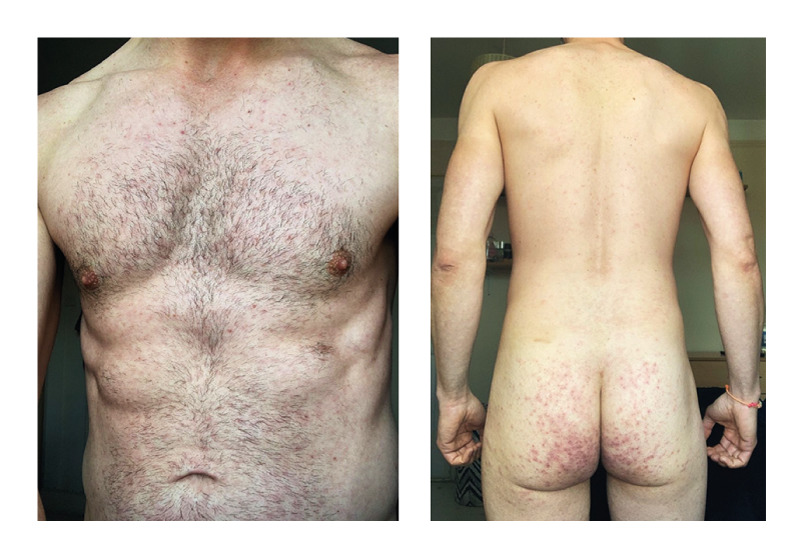 Many men infected with monkeypox have reported a localized rash, often around the mouth, anus and genitals.

In both cases, the men experienced fatigue, headaches, and a fever four days after breaking out in a rash.

They had been co-sleeping with their dog – but said they have have been “careful to prevent their dog from contact with other pets or humans from the onset of their own symptoms”.

“Human-to-human transmission of monkeypox virus usually occurs through close contact with the lesions, body fluids, and respiratory droplets of infected people or animals. 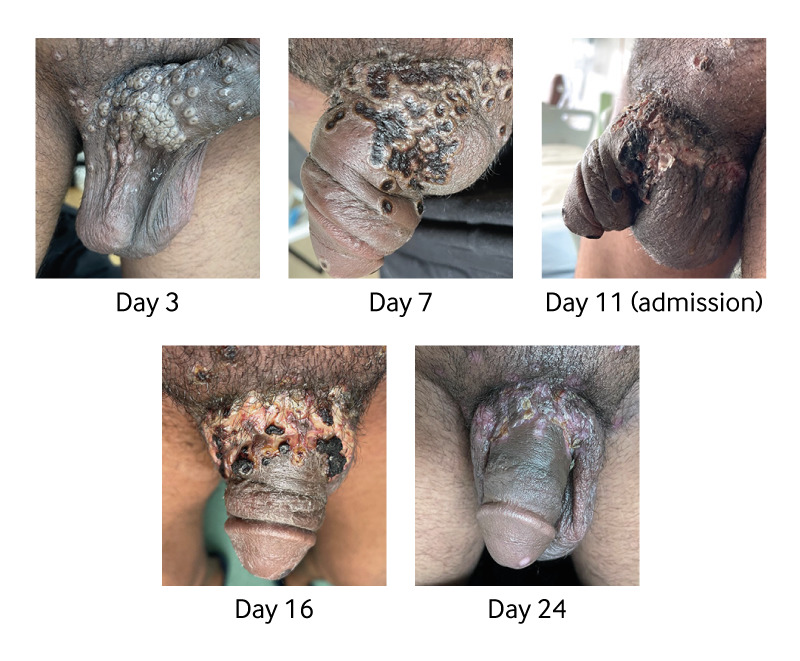 It’s still unknown if domesticated cats and dogs could be a vector for monkeypox – and the Lancet says this case may have been acquired through human transmission.

“The dog tested positive for monkeypox virus by use of a PCR protocol adapted from Li and colleagues that involved scraping skin lesions and swabbing the anus and oral cavity.

“Both samples contained virus of the hMPXV-1 clade, lineage B.1, which has been spreading in non-endemic countries since April, 2022, and, as of Aug 4, 2022, has infected more than 1700 people in France, mostly concentrated in Paris, where the dog first developed symptoms.

It concludes: “To the best of our knowledge, the kinetics of symptom onset in both patients and, subsequently, in their dog suggest human-to-dog transmission of monkeypox virus.

“Our findings should prompt debate on the need to isolate pets from monkeypox virus-positive individuals. We call for further investigation on secondary transmissions via pets.”

Dr William Welfare, incident director at UKHSA, said: “While the most recent data suggests the growth of the outbreak has slowed, we continue to see new cases every day.

“While anyone can get monkeypox, the majority of monkeypox cases in the UK continue to be in gay, bisexual and other men who have sex with men, with the infection being passed on mainly through close contact in interconnected sexual networks.

“Please continue to be aware of symptoms, including rashes and blisters, particularly if you have recently had a new sexual partner.”