Police have arrested a county official in Nevada in connection to the recent murder of a Las Vegas Review-Journal investigative reporter who had written articles about the official, the newspaper reported. 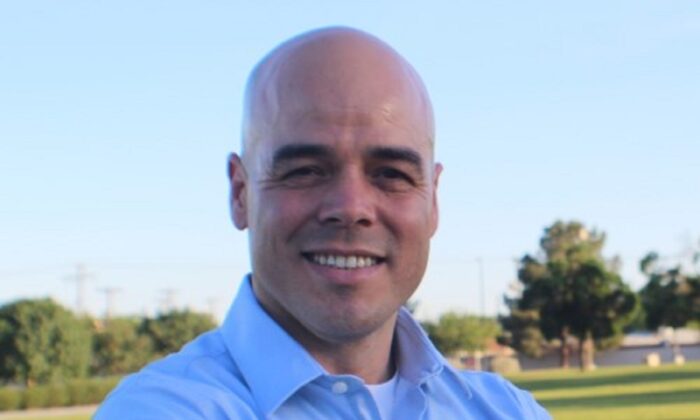 (Mimi Nguyen Ly) The murdered reporter, Jeff German, was found dead outside his home on Sept. 3. He died of “multiple sharp force injuries” in a homicide, the Clark County Office of the Coroner/Medical Examiner said on Sept. 4. Police said at the time that German appeared to have been in an altercation with another person prior to the stabbing.

The newspaper reported that shortly before Lombardo’s confirmation, police in tactical gear had surrounded Telles’ home, and about 30 minutes later, Telles was wheeled out of his home on a stretcher and was loaded into an ambulance.

The arrest comes after officers executed search warrants on Telles’ residence earlier in the day. Local outlets reported that a home at which officers were seen belongs to Telles. The Las Vegas Metropolitan Police Department confirmed to The Epoch Times the execution of warrants were related to German’s murder.

Police had interviewed Telles and searched his home, including his vehicle, which matched the description of a vehicle witnesses saw at the scene of the crime.

Police on Sept. 6 had released an image of the vehicle, which was described as a 2007 to 2014 red or maroon GMC Yukon Denali with chrome handles, a sunroof, and a luggage rack.

Reporters with the Las Vegas Review-Journal said that they saw Telles in the driveway of his home with a vehicle matching the description. The GMC vehicle, as well as a second vehicle, were towed from Telles’ property at about 12:50 p.m local time on Sept. 7, reported the outlet.

Telles did not speak to reporters outside his home around 2:20 p.m., after he was interviewed and searched by police. He was wearing what appeared to be a hazmat suit and sandals, as if he had discarded his clothes, or surrendered them as evidence.

German, 69, was well known in Las Vegas for his decades of reporting on political malfeasance and organized crime. 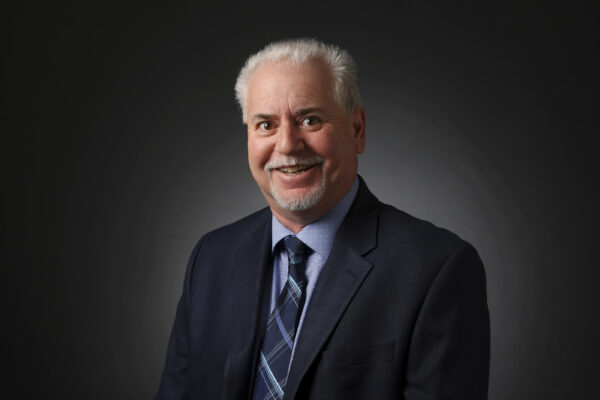 Telles, who is due to leave office in January, had lost the Democratic primary election in June. The 45-year-old official’s failed reelection bid came shortly after German reported that Telles had an inappropriate relationship with a subordinate and treated workers poorly.

On Twitter in June, Telles called German “obsessed” with him and said that his wife had caught German going through his trash. “Looking forward to lying smear piece #4 by @JGermanRJ,” Telles wrote on June 18 on Twitter. “I think he’s mad that I haven’t crawled into a hole and died.”

German had also previously written other articles that involved Telles and had recently filed public records requests for emails and text messages between Telles and three other county officials.

In a letter on his website, Telles said that the articles German authored had contained false allegations. “I know that Clark County will find that I have done nothing wrong,” he wrote of German’s allegations.

Glenn Cook, the Las Vegas Review-Journal’s executive editor, said on Sept. 7 that Telles’s arrest is “at once an enormous relief and an outrage for the Review-Journal newsroom.”

“We are relieved Telles is in custody and outraged that a colleague appears to have been killed for reporting on an elected official,” Cook said, reported the outlet. “Journalists can’t do the important work our communities require if they are afraid a presentation of facts could lead to violent retribution. We thank Las Vegas police for their urgency and hard work and for immediately recognizing the terrible significance of Jeff’s killing. Now, hopefully, the Review-Journal, the German family and Jeff’s many friends can begin the process of mourning and honoring a great man and a brave reporter.”

Private services were held for German earlier on Sept. 7.

“The Review-Journal family is devastated to lose Jeff,” Cook said in a separate statement. “He was the gold standard of the news business. It’s hard to imagine what Las Vegas would be like today without his many years of shining a bright light on dark places.”

The Clark County Public Administrator’s Office has not responded to a request for comment.