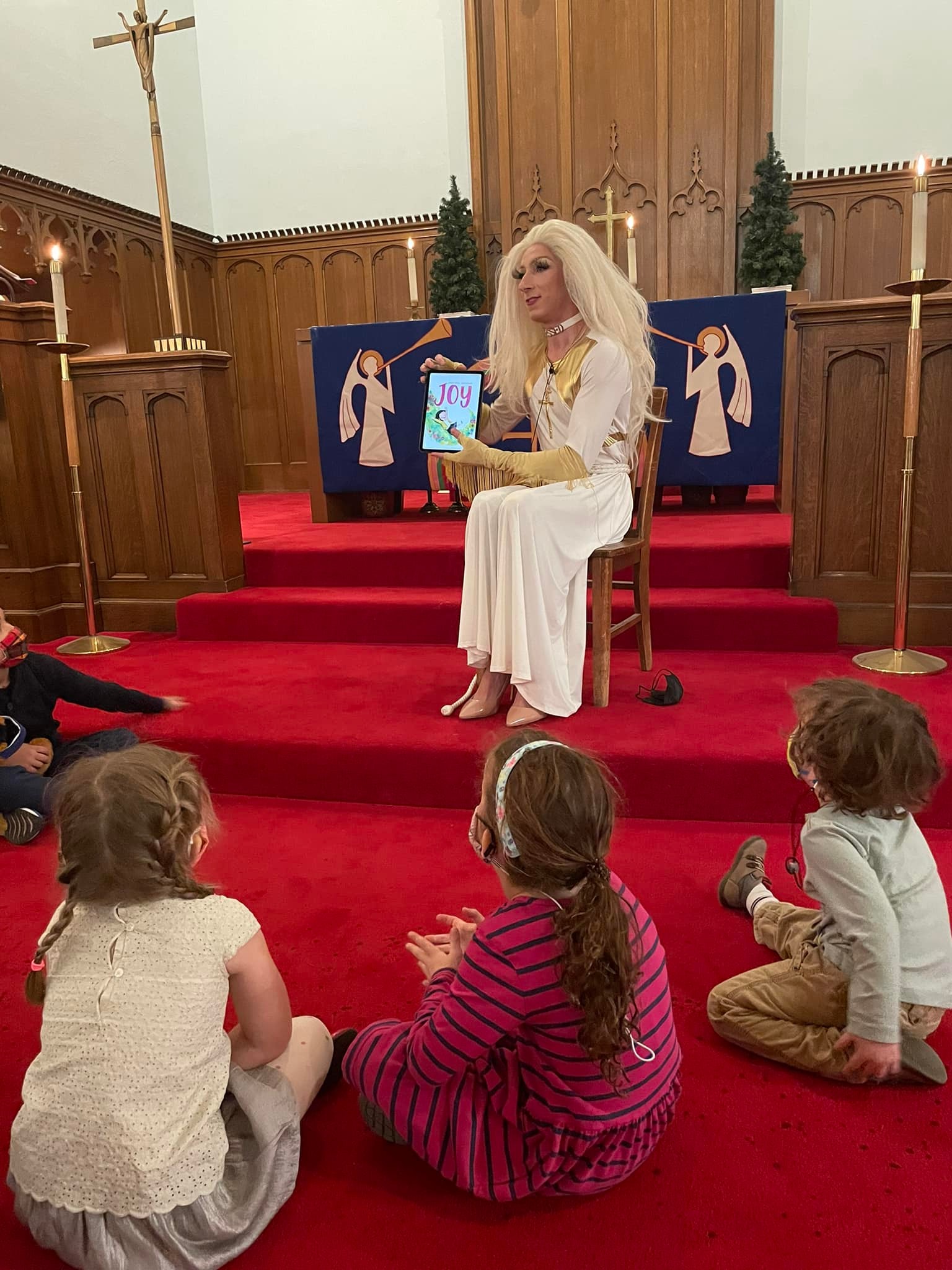 “A woman shall not wear a man’s garment, nor shall a man put on a woman’s cloak, for whoever does these things is an abomination to the Lord your God. (Deut 22:5)

(YNightingale) “Drag Queen Story Hour has been a perversion plaguing public libraries and schools around the nation for several years but what about Drag Queen prayer time for children during Sunday morning worship at church?

That’s exactly what St. Luke’s Lutheran Church of Logan Square did this past weekend. After having a man dress up as a woman and preach the Sunday morning sermon, the man then called the children to the front where he led them in prayer. You can rest assured that prayer wasn’t to God, though.

According to the church’s Facebook post, the event was “a dress rehearsal for joy,” where “Seminarian Aaron Musser preaches in drag, inviting us to reflect on a joy that overflows so abundantly, it can’t help but make itself known.” 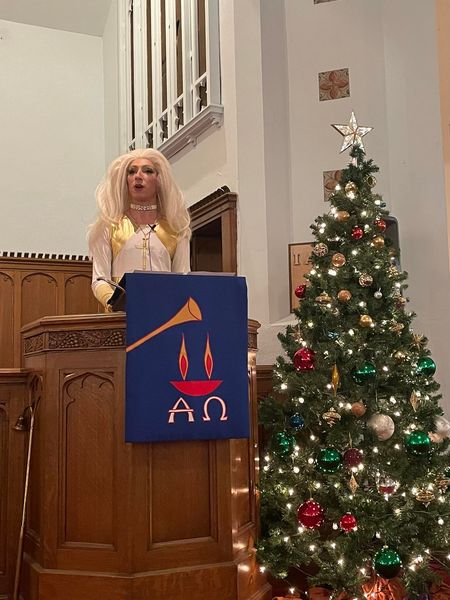 “Today we invite you to wear garments/accessories that make you feel 100%, like the best version of yourself!”

“And I decided instead of telling you, ‘this is how I want you to be joyful,’ as we prepare for this dress rehearsal, I figured I would instead put on a dress as so many who have inspired me have done. I decided to follow their example, showing that liberation from oppressive laws clears a path for joy.”

I’d say it’s pretty sick that these people find joy in rebelling against God. And worse, involving children in this sickness is a sure way to end up worse than a millstone tied around your neck and tossed into the sea.” (Reformation Charlotte)

The church has since removed the video.

While this speaks volumes about the tragic spiritual condition of much of the church, cross-dressing isn’t new at all. 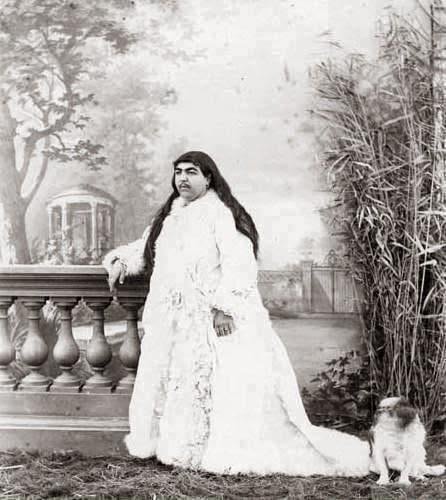 Anis al-Doleh – The Princess with a mustache 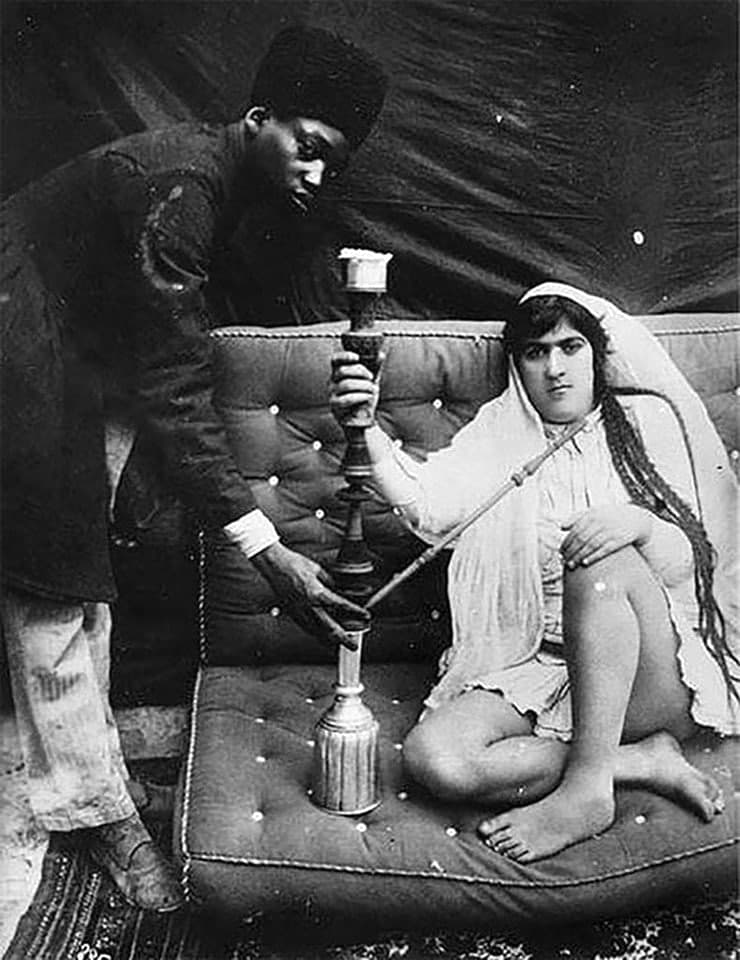 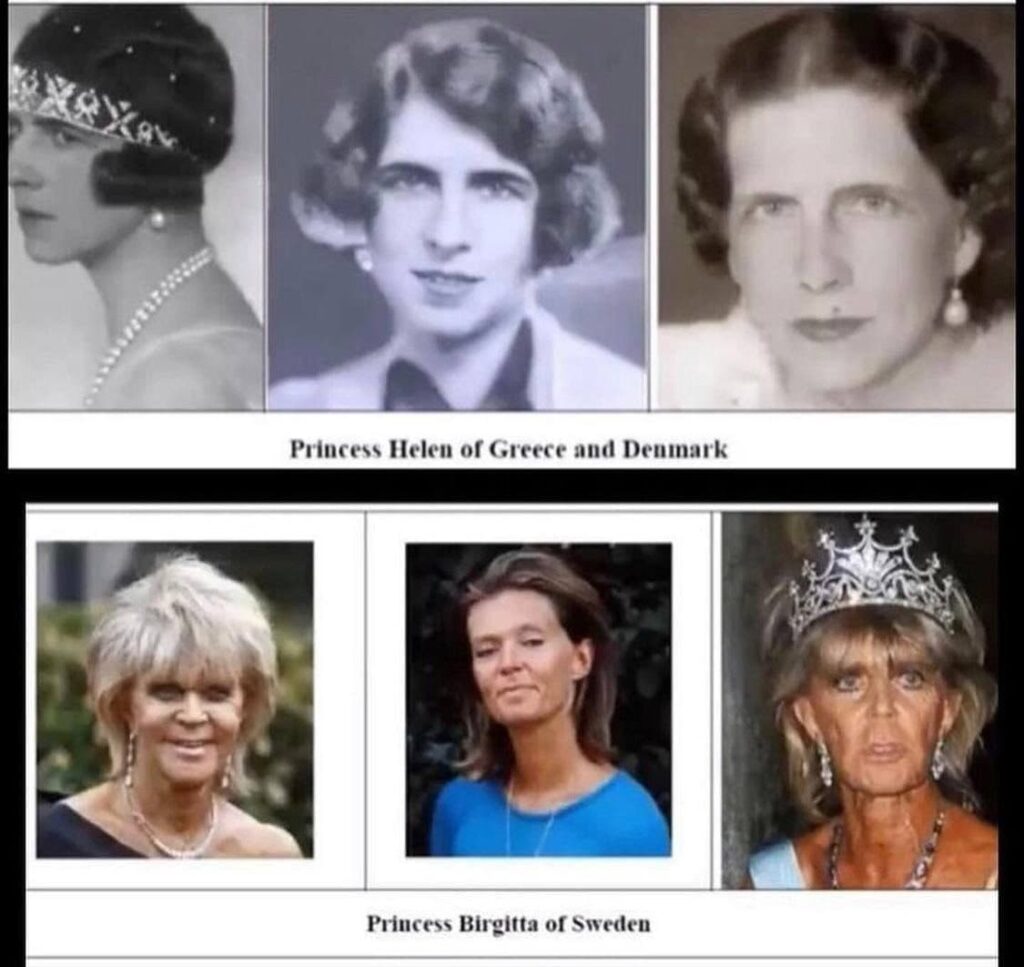 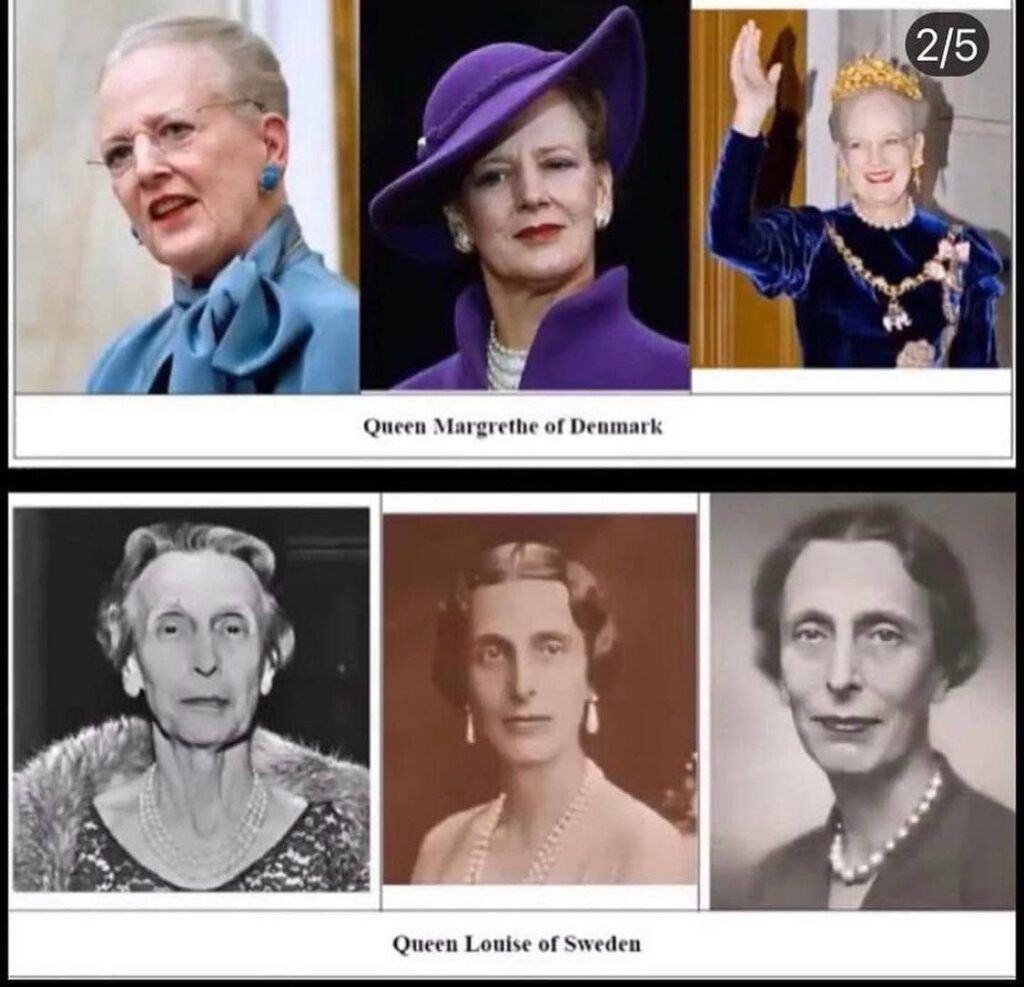 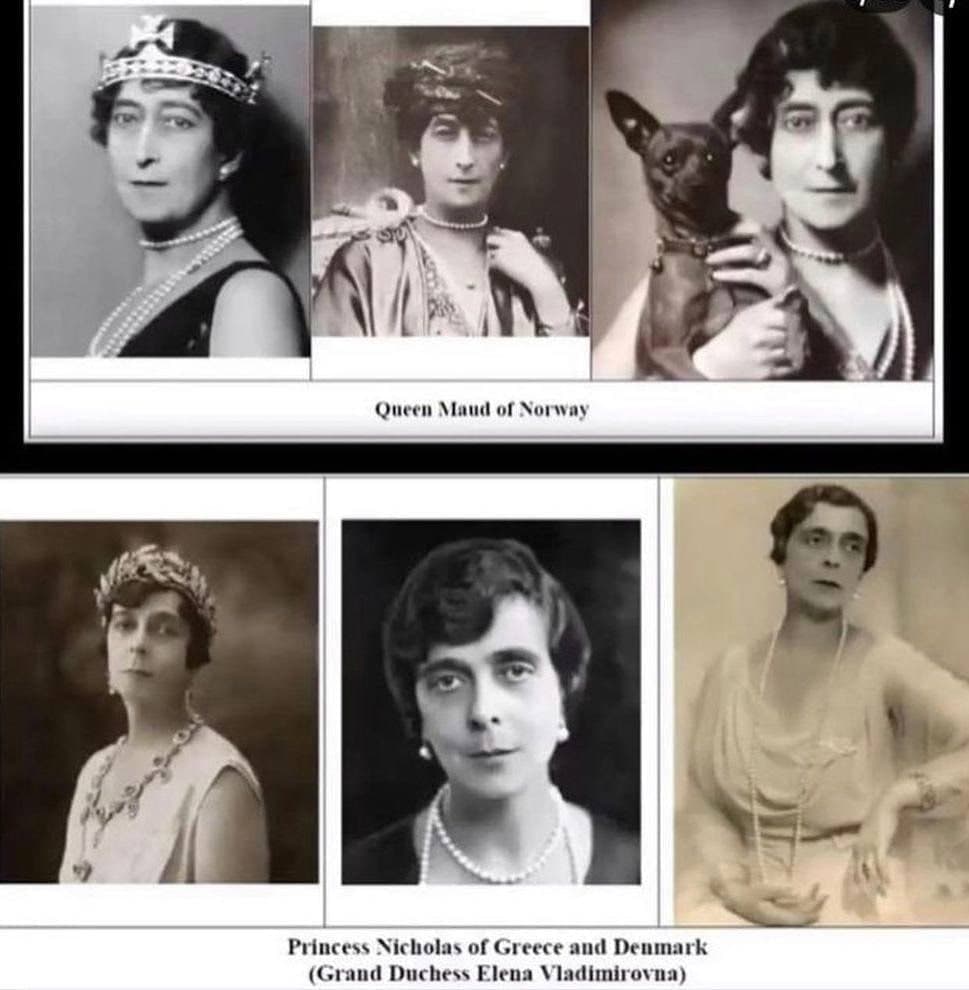 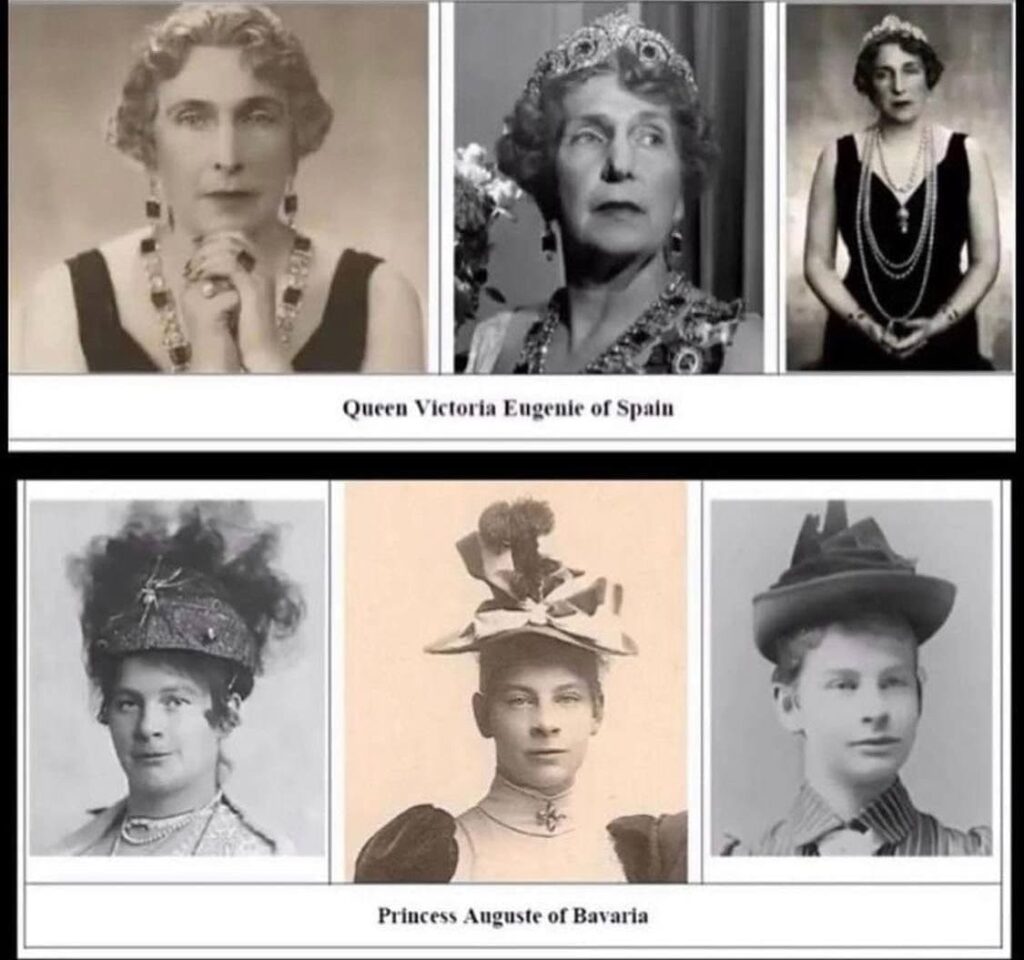 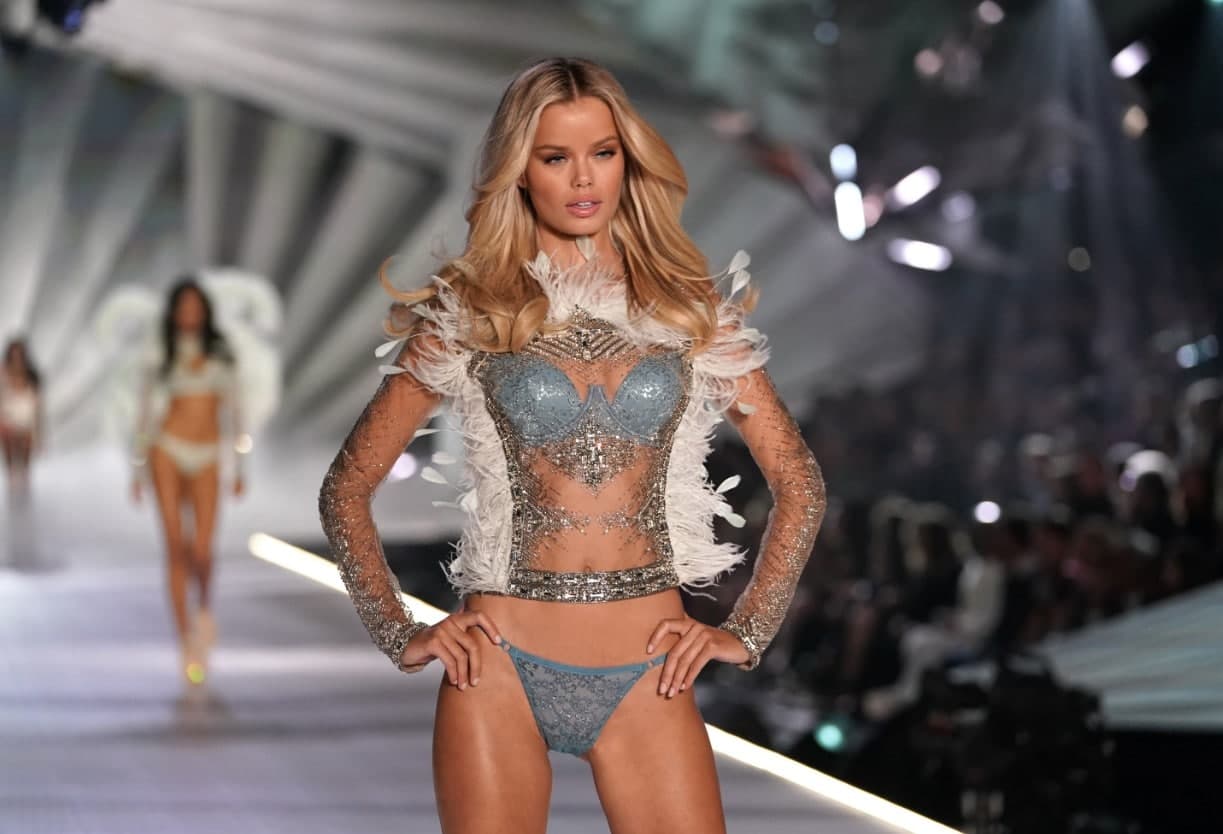 “According to Kabbalists, Adam, whom they call Adam Ha-Rishon (primoridal human consciousness), was created as both male and female, but was separated into two creatures; “Adam” and “Eve”. The Midrash Rabbah says that,

“When the Holy One created Adam [Ha-Rishon], it was androgynous. God created Adam Ha-Rishon double faced, and split him/her so there were two backs, one on this side and one on the other.”

Perfection, according to these occultists is man returning to his”original” state, “re-ascending” to divine consciousness.” – Kabbalah and the Androgynous agenda.

They’re externalizing their hierarchy, their “end times” script exposing what’s been going on in secret. Evil is increasing, but there’s nothing new under the sun.

“Woe unto the world because of offences! for it must needs be that offences come; but woe to that man by whom the offence cometh!” (Matt 18:7)